“The Fate of the Furious” Movie Review

On his honeymoon (with Letty (Michelle Rodriguez)) in Havana, Cuba, Dom (Vin Diesel) is approached by evil hacker, Cipher (Charlize Theron), with a deal he cannot refuse . 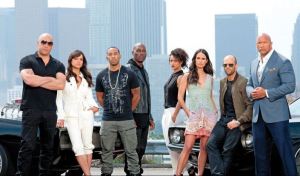 Family is most important, but, it depends what family we are talking about.

Cipher wants to take over the world and to do that she needs Dom to carry out a few jobs that only he can complete. Even if it means killing his team…..his family…..to do so.

From stealing an EMP (electromagnetic pulse) weapon to launching a nuclear warhead off a submarine to stealing God’s Eye……Dom is successful, but, he needs to save someone most important to him before he can be free of Cipher.

And to do that, he needs his team’s help.

“The Fate of the Furious” will not win acting Oscars (it might win special effects though) as the action is first and foremost. From beginning to end…action, action, and more action that virtually overwhelms the senses. The entire team is back (well…almost :-(, and they are great, but, the movie really sparkles when Jason Statham takes the helm. Statham out rocks the Rock and out cools Diesel.

Go to IMDb for more information. We watched this at the Tracy, CA CineMark theater. 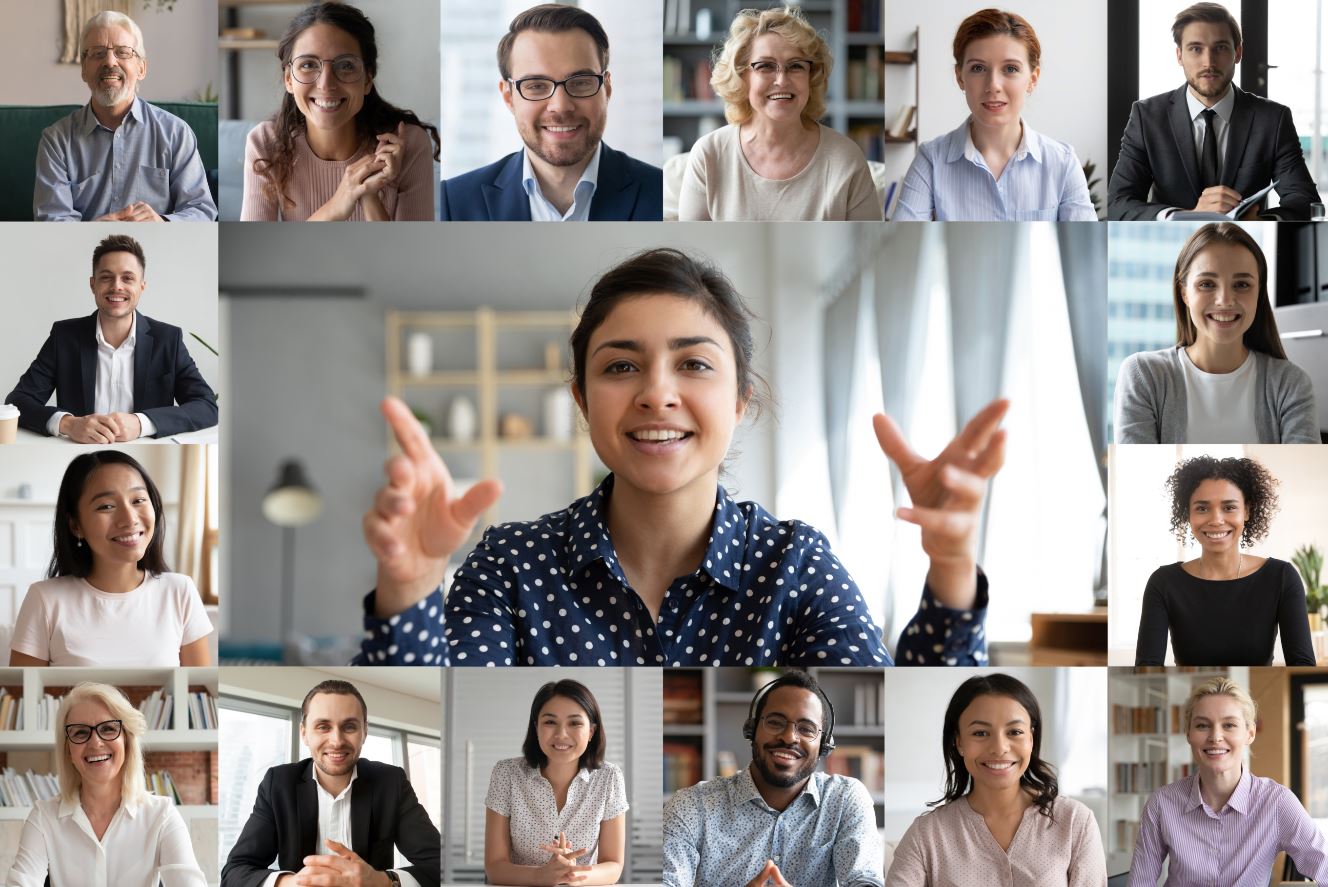