Posted on June 2, 2018 by Mike Pihlman Leave a comment

Wanting to leave the lawless planet of Corellia, Han (Alden Ehenreich) and his girlfriend, Qi’ra (Danare…..err, Emilia Clarke) steal some precious hyper-fuel, coaxium, to use to bribe officials to let them leave.

Well, the plan only half works: Han escapes, but, Qi’ra is captured.

3 years pass and the two meet again to work with outlaw (and completely un-trustable) Tobias Beckett (Woody Harrelson) and his band of merry thieves to steal much more coaxium.

Han just wants to make enough money to buy a Starship, and he sees working with Beckett as a means to that end.

After the first attempt to steal a train car full of coaxium fails, the thieves succeed the second time only to be……well…..to see what happens you will have to see the movie.  😉

“Solo: A Star Wars Story” is better than the critics say it is, and better than I expected it to be. A rousing adventure that answers many questions about Han Solo and Chewy. For example: We find out how Han became Han Solo, we find out how he and Chewbacca (Joonas Suotamo) meet, we find out how he meets Lando Calrissian (Donald Glover), how he gets to own the Millennium Falcon, and how he ends up on Tatooine, where he meets you know who.

A fun movie with lots of action, definitely worth the price of admission.

Our weekly ride-about took us past this sculpture of.....hmmm, I have no idea. 😃🤣
Early morning walk on a nice calm morning. 🚶‍♂️🚶‍♂️
And let the $1,200, 2021 Carol Phan Memorial College Scholarship begin! Only 5 submissions this year....an all time low. I wonder why? 😎😷. ForCarol.org. Drive Safe! Never Forget (Carol, Chris, Kassy, and Bobby).
Blaze and TracyReaderDad.com are now reading "The President is Missing" by James Patterson and Bill Clinton. Not sure about this one, but, I'll give it a try. 😃📚 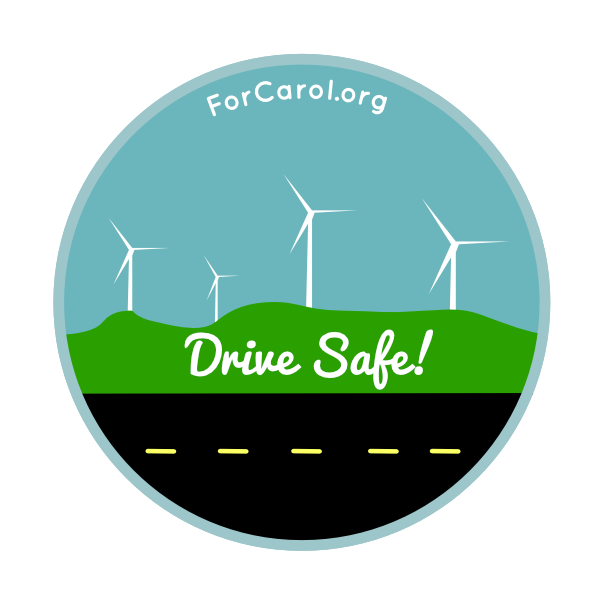