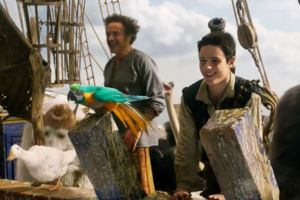 Dr. John Dolittle (Robert Downey Jr.) met and married the love of his life, explorer Lily (Kasia Smutniak). Together they traveled the world and Lilly documented their travels, and her previous discoveries, in a diary. Leaving John behind for an exploration, Lily’s boat encountered bad weather and she […] 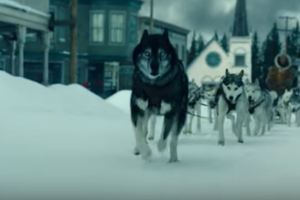 1925 Nome, Alaska Diptheria has hit the children of Nome very hard. So far, 5 children have died and many more are sick. The only serum to fight the disease is several hundred miles away, and with a huge storm brewing, a delivery by the new-fangled “aero-plane” is […] 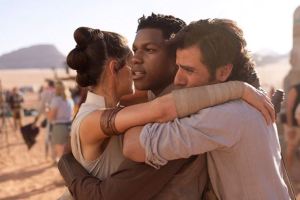 "Star Wars: The Rise of Skywalker" Movie Review and Trailer

Plot: The Empire, First Order, Final Order builds an immense army with very powerful planet-killing Death Stars, Death Planets, Death Starships. A small force of rebels / jedi fight them off and win the day. May the Force be With You. Sound familiar? Well the 40 or so […] 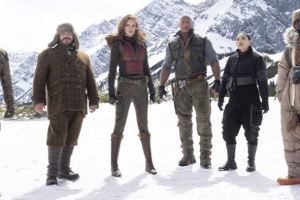 "Jumanji: The Next Level" Movie Review 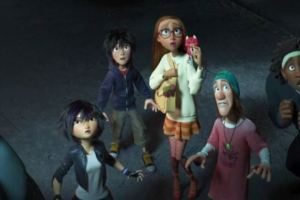 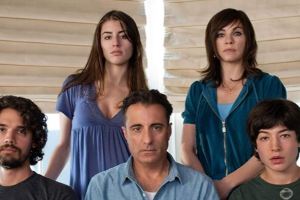 The Rizzo Family is one fucked up family. Vince and Joyce have been married for 20 years with two kids, Vince Jr. (Ezra Miller) and Vivian (Dominik Garcia). Vince and Joyce no longer talk to each other. They do yell at each other though….. Vince is a correctional […] 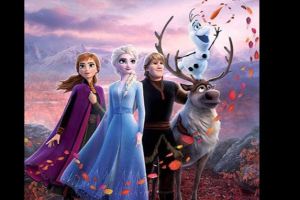 Years have passed and Arendelle is thriving under Queen Elsa (Idina Menzel). Remembering a story of an enchanted forest to the North told to them by their father, Elsa starts hearing a siren’s song compelling her to travel North. After the town of Arendelle is “attacked” by water, […] 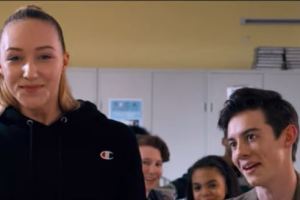 Jodi Kreyman (Ava Michelle) is super conscious of her height. Even though she is only 6’1″ (with a size 13 men’s shoe) she is the object of bullying at her high school. Luckily, she has a really good friend, Fareeda (Anjelika Washington), and a lifelong friend who kinda […] 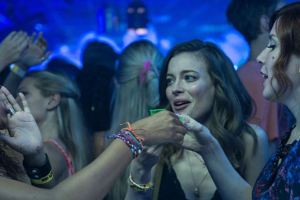 Harper (Gillian Jacobs) has been at her PR job for 4 years and is just now getting the chance to travel to, hopefully, land a new client. The trip is to Barcelona, and her friends (Leah (Phoebe Robinson) and Nikki (Vanessa Bayer)) want to go! But, as Harper […] 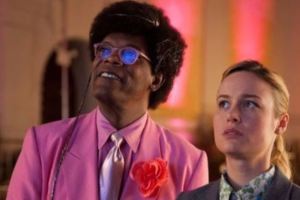 Kit (Brie Larson) has wanted a pet unicorn since she was a kid. In fact, she had an imaginary unicorn, Steve, that she took care of and played with while her parents were being dicks (Gladys (Joan Cusack and Gene (Bradley Whitford). Because her parent were dicks, Kit […]

It's been 5 months since my last "normal" length early morning walk. Feels great to be back! 🚶‍♂️🚶‍♂️📚📚
Blaze and TracyReaderDad.com are now reading "The Redeemer" by Jo Nesbo. This is a Harry Hole mystery / thriller. 📚📚📚😀
A man and his faithful companion. 😀
Pete is looking good this early morning. Spring is coming (you can tell by his feathers), we might even see the 🌞 today. 😀🚶‍♂️🚶‍♂️