Note: This is NOT the Mulan you remember. This is a spectacular magical action adventure drama with tons of PG-13 violence, intrigue, stunning fight choreography, and beautiful scenery. No music, no singing, and no magical funny dragon. Watch the movie with that in mind.

That said, we all know the story of Mulan (Yifel Liu).

A young woman who volunteers to fight so her aging, handicapped, father can stay home, for if he went into battle, he would surely die.

This young woman, Mulan, is gifted with a very powerful “chi”. In terms you are probably more familiar with…..she has the force.

But, Mulan can only release that power if she accepts herself as a young woman and fights as herself.

With that chi and with her acceptance of herself, Mulan saves the Emperor (Jet Li) and China.

“Mulan” is a live action movie that is absolutely fantastic. BUT….you have to forget the animated version and take this move on it’s own merits…..think Avengers. As such, Mulan is a powerful, masterful movie, perfectly paced and wonderfully beautiful. A masterpiece.

We watched this on Disney+ in stunning 4k on our 65 inch Sony. We were, simply put, “at the movies” watching a movie we fully expected to see there, if it were not for the pandemic. In retrospect, I would have paid the $30 premium price to see it on day one, if I’d had known it was this great.

“Shang-Chi and the Legend of the Ten Rings” Teaser Trailer

“The One and Only Ivan” Movie Review

Disney+ New Trailers and Announcements for 2021 and Beyond

On our ride-about a few days ago, I dropped a book for #literacy at the Library. 😃📚. ForCarol.org Drive Safe!
Our weekly ride-about took us past @workvine209, the SECOND coworking location in Tracy.
Blaze and TracyReaderDad.com are now reading "The Emperor's Tomb" by Steve Berry. Cotton Malone returns! 😃📚
In the continuing saga of Pete the peacock....it looks like his years of honking finally paid off. 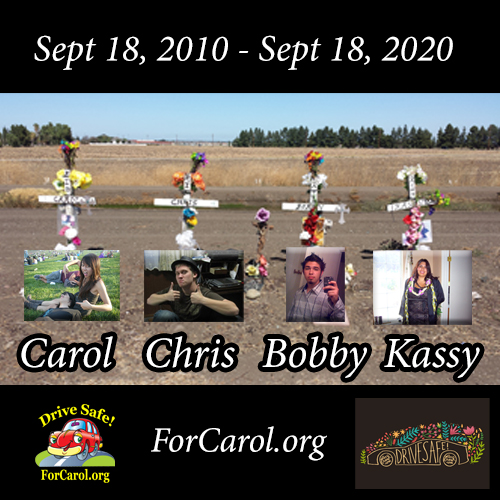